Showing posts from September, 2013
Show all

Fiscal Strains in the Years Ahead 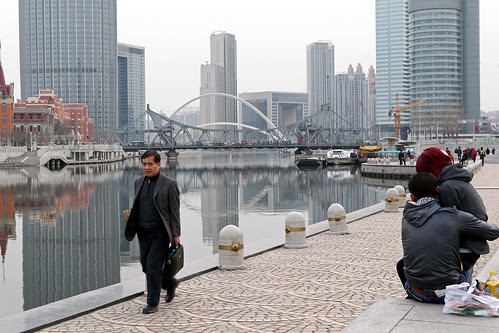 The world’s population by 2030 is projected to be 8.1 billion, 2 billion more than in 2000. A full 95 percent of the increase over this 30 year period will take place in the developing world, nearly all of it concentrated in urban areas. There is a relentless process of urbanization under way all over the world which, for instance, has transformed China’s landscape and has contributed to that country’s rapid pace of economic growth. Whereas in 1980 less than 20 percent of China’s total population of close to 1 billion was living in urban areas, by 2000 this share had risen to 33 percent. The urban population during this period expanded from about 190 million to over 420 million, and is projected to reach 1 billion by 2030. Well before 2030 China will have several megacities, with the population of Shanghai likely to exceed 25 million. An extra 2 billion people will put pressures on energy demand, for transportation, heating, lighting and to sustain the pace of economic
Read more
More posts